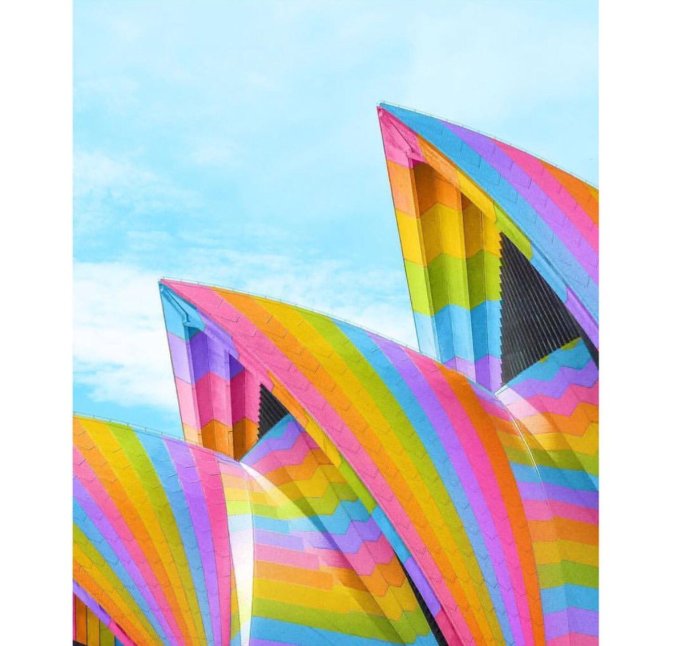 Between September 12th and November 7th this year, Australia distributed the Australian Marriage Law Postal Survey, a national survey that gauged support for legalizing same-sex marriage. Unlike electoral voting, which is compulsory in Australia, responding to the survey was voluntary. The survey was returned with 61.6% “Yes” responses and 38.4% “No” responses. Even though the measure was expected to be approved, the size of the win and the unusually large participation of 12.7 million Australians out of the 16 million eligible voters added political legitimacy to it. It’s funny to think three letter strung together in the right order can mean so much to millions of proud Aussies. Several hours after the results of the survey were released, theMarriage Amendment Bill 2017 was introduced into the Australian Senate. The amendment  is a Bill for an Act to legalize same-sex marriage in Australia, by amending the definition to allow marriage between two people. This is not only a time to celebrate a historic moment for the country, but to understand the vast positive impact for the LGBT community especially when it comes to health. END_OF_DOCUMENT_TOKEN_TO_BE_REPLACED 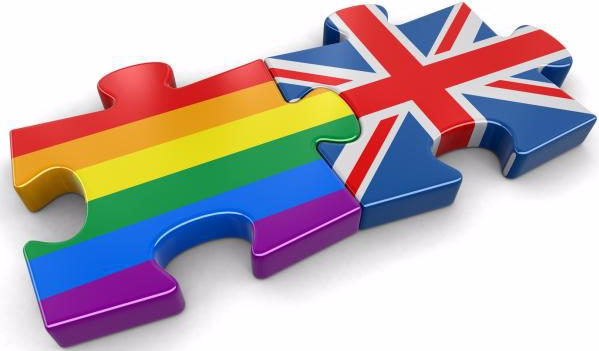 In the United States, doctors are not required to ask patients their sexual orientation. This information is beneficial not only for health professionals but for the country; the importance of knowing this information is multifaceted. Understanding one’s sexual health is significant because it can affect your physical and emotional well-being. One’s sexual orientation may put you at higher risk for certain health conditions. Lastly it can help provide accurate health and behavior counseling. For instance, several research reports conclude that anal cancer is prominent in gay men or that depression is common among the community, therefore it is extremely valuable for health care providers to meet these needs regardless of sexual orientation.

In the United States the Census Bureau is planning to maximize response and participation by the year 2020, specifically to better understand the LGBT population. Coinciding with this, under Healthy People 2020 some of the main objectives fall under the category of increasing the number of population-based data systems used to monitor Healthy People objectives which collect data for LGBT populations. These objectives involve increasing the number of states that include questions on sexual orientation and gender identity in the Behavioral Risk Factor Surveillance System (BRFSS). Don’t get me wrong, this is great progress, although all of these facets seem to be ingredients from different recipes. England has taken it to a new level. END_OF_DOCUMENT_TOKEN_TO_BE_REPLACED 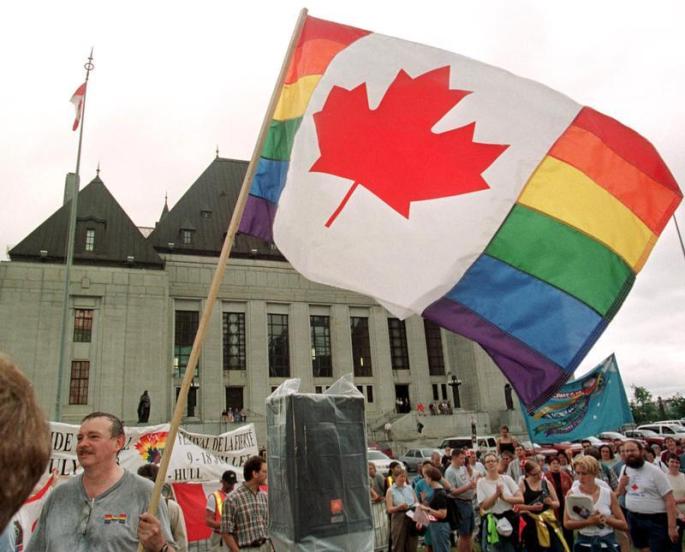 Around the world, gay, lesbian, bisexual, and transgender (LGBT) individuals face worse health outcomes than the general population. As a result, a large portion of the LGBT community faces mental health issues, injury, violence, suicide, substance abuse and more. We know the problem is in part due to the barriers they face to accessing health care and health professionals being educated in LGBT-related health issues. But because there is relatively little health research on this population globally, the true scope of the global burden is difficult to calculate. These barriers range from denial in care, to inadequate or substandard care, to unwillingness to go to a doctor because of discrimination. Sometimes serious penalties are involved. The most recent news involved the LGBT community in Chechnya (North Caucasus region of Russia), also known as Chechens.

Canada, a country where leaders of many-if not all- levels of government march alongside the LGBT community in Pride parades, it’s easy to forget that much of the world is still a scary place for LGBT individuals to openly live as such. Don’t get me wrong- not everything is ideal for sexual minorities in Canada either, as many people are victims of bullying or risk of violence and suicide. But these issues are recognized and the Canadian government, in the past few decades, has shown a will to address them. For example, with newly created protections geared towards the transgender community. In the last year a policy was approved that men who have sex with men are allowed to donate blood.

Since last March, Chechnya has been making headlines for its cruel treatment of homosexuals. It was reported that Chechnya’s authorities were detaining over 100 gay men. Eventually more information on this issue surfaced and the details are extremely bone-chilling. Most were arrested and detained from anywhere to a day and up to several weeks, beaten, verbally abused, starved tortured, and forced to reveal the names of others. END_OF_DOCUMENT_TOKEN_TO_BE_REPLACED 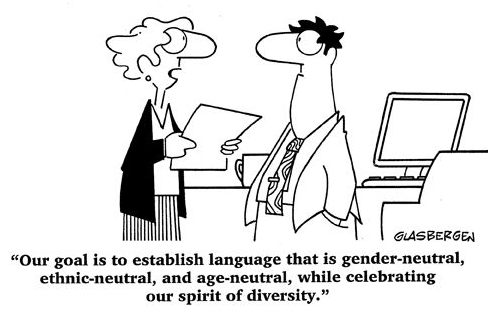 The LGBT community is diverse. Although L, G, B, and T are often tied together as an acronym that suggests homogeneity, each letter represents a wide range of individuals of different races, ethnicities, ages, socioeconomic status and identities. Each letter deserves the same amount of care, attention and healthcare services. Sadly, what binds them together as social and gender minorities, especially in international countries, are the common experiences of stigma and discrimination that occur within healthcare, the struggle of living at the intersection of many cultural backgrounds and trying to be a part of each. With respect to healthcare, a long history of discrimination, overall lack of awareness, and simple education of health needs by health professionals. As a result, LGBT people face a common set of challenges in accessing culturally-competent health services and achieving the highest possible level of health. END_OF_DOCUMENT_TOKEN_TO_BE_REPLACED

More and more countries around the world are opening their arms to welcome and embrace LGBT pride. South Africa has one of the world’s more progressive constitutions which legally protects LGBT people from discrimination, although current research indicates that they continue to face discrimination and homophobia in many different facets of life. The most recent milestone occurred in 2006 when the country passed a law to recognize same-sex marriages. Nevertheless, LGBT South Africans particularly those outside of the major cities, continue to face some challenges including conservative attitudes, violence, and high rates of disease. As the country continues to grow there seems to be an increase in LGBT representation (with approximately 4,900,000 people identifying as LGBT) whether it is through activism, tourism, the media and society or support from religious groups. So, what about LGBT health education? END_OF_DOCUMENT_TOKEN_TO_BE_REPLACED

Join the IH Student Committee this Friday (9/17) to learn more about YOUR role in international health! Copy and paste this link and fill out the form to register: https://docs.google.com/forms/d/e/1FAIpQLScV9OulQ9n3WahIc6HBbXVm8s5SwdT_r3zqWkv2ubBnxOLf9A/viewform
SAVE THE DATE!
Day 7 — Elevating the Essential & Health Workforce #NPHW
Day 6 — Uplifting Mental Health & Wellness
%d bloggers like this: